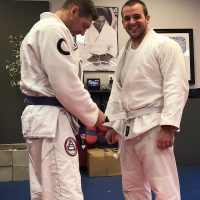 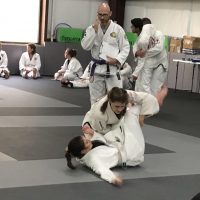 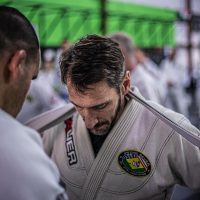 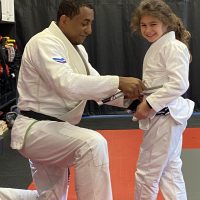 Martial Arts in the Military

When you think of the US military, you probably think of high-tech weaponry – smart bombs and things like that. What you might not know is that the martial arts play an important role in military training.

Being proficient in hand-to-hand combat can save soldiers’ lives. There are several forms of martial arts that are commonly used in military training.

The Marine Corps Martial Arts Program, or MCMAP, was designed to train US Marines. It was created in 1956 by Gunnery Sergeant Bill Miller, who was put in charge of the Marines’ hand-to-hand combat training. It combines elements of:

MCMAP trains soldiers in the mental, character, and physical traits needed to defend themselves. It uses a belt system similar to the one used in civilian martial arts training. However, it also teaches basic knife, bayonet, and firearms techniques, as well as how to find and use weapons of opportunity.

How successful has this program been? In 2017, the UFC sent five of its best fighters to take on US Marines in hand-to-hand combat. The UFC fighters lost badly.

The US Army has a similar program called the US Army’s Combatives Program.

Jujitsu has its origins in the Muromachi period in Japan, which ran from 1336 to 1573. It came from a style of fighting that prioritized using an opponents weight and momentum against them instead of striking them.

The name Jujitsu did not attach itself to the discipline until the 18th century. Loosely translated, it means “the gentle art” because of its focus on leveraging an opponent’s actions instead of actively striking out against them.

A common variation taught in the military is Brazilian jiu-jitsu, which is a technique that focuses on ground fighting. The idea behind Brazilian Jiu-Jitsu is that a smaller opponent can overwhelm a larger one by taking the fight to the ground and using chokeholds and joint locks to win the fight.

Martial arts training is used to help service members defend themselves when traditional weapons alone might not be enough.

Come join us for a Brazilian Jiu Jitsu trial at Queen City Jiu Jitsu today.  Military and First Responders receive a discounted rate, as we thank you for your sacrifice and service! 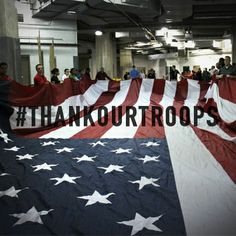